‘Technically’ speaking: Are we opening the Pandora’s Box?

‘Technically’ speaking: Are we opening the Pandora’s Box?

Madhava Kurup thinks through the proposal to introduce higher education in regional languages in India.

While the nation settled down to the routine of online classes and exams during the middle of last year, the government went ahead with its proposal to revamp the technical education in the country. One of the significant elements of the proposal was to introduce regional languages as the medium of instruction in technical education with a select few NITs and IITs also being part of the deployment. This changed is scheduled for rollout during – well, hold your breath – the 2021 academic year!

Engineering education in India has always had English as the medium of instruction and this had been a sore point for detractors who had cried hoarse about the linguistic divide that favoured those who had the privilege of studying in English medium schools.  They were quick to point out that many of the ‘developed’ nations in the world like Germany, France and Russia have always used regional language as the medium for technical education and even a country like China with its rich variety of regional dialects had always resorted to this approach.  In case of India, while it had never prevented real talent from securing admission and completing their education with flying colours from top institutions, it also meant several additional hours spent in mastering the language and the enormous struggle in overcoming the odds while appearing for examinations.

Advocates of technical education in regional languages have also argued that it enhances formative learning.  Studies have proven that human mind is more receptive to receive instructions in the language in which it is accustomed to think – making the expression of ideas and understanding of concepts much easier.  Moreover, it was seen as the right step towards inclusive governance which assured equal and fair opportunity for all those who wanted to pursue a technical career and was in line with the Right to Education (RTE) Act, 2009, which laid down that the medium of instruction, should as far as possible be in the student’s mother tongue.

While it does sound like a perfect idea, it also carries with it a whole bunch of implementation nightmares. The first and foremost concern is about the lack of qualified faculty and study materials like text books, research papers and articles in the regional languages.  Unlike other subjects, technical ones do carry a significant issue of ‘getting lost in translation’ and making quality materials available is a challenging task that might take quite some time to accomplish.  This would require massive infrastructural assets to be organized, vetted and validated across all the languages.  What makes it quite a herculean task is the fact that significant amount of knowledge is getting generated every day and getting this translated and up to date would be like running a marathon and hurdles at the same time.  Again, it is not just about the study materials like text books etc – it is also about the need to have quality conferences, seminars and other forms of exchanging knowledge to be organized in the regional language.

The decision to include IITs and NITs in the implementation is even more surprising – as prominent national institutions of eminence they attract students from across the country and this would mean multiple languages to be handled for the same batch.  Ideally one would have thought of starting with a pilot project at a state level institution and then gradually expanding to the national institutions as it would help in ironing out the issues and hiccups that are bound to arise.  With the extraordinary efforts and expenses required to get this done in the short time frame, the phased approach would have been the sensible way to mitigate the risk of failure.  It would indeed be nothing short of a miracle, if the academia, which is already stretched thin by the compounded effects of the pandemic, manage to pull it off in time for the 2021 academic year!

Tail Piece: Then they said, “Come, let us build ourselves a city, with a tower that reaches to the heavens, so that we may make a name for ourselves; otherwise we will be scattered over the face of the whole earth.” But the Lord came down to see the city and the tower the people were building. The Lord said, “If as one people speaking the same language they have begun to do this, then nothing they plan to do will be impossible for them. Come, let us go down and confuse their language so they will not understand each other.” Genesis 11:5-9 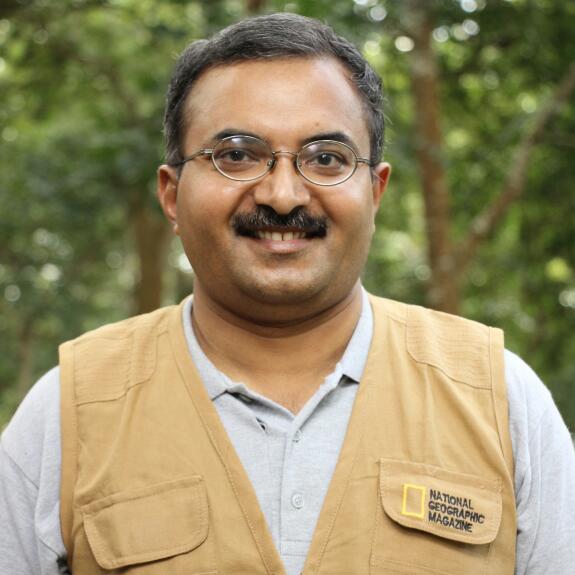 Madhava C Kurup is Professor of Strategy & Operations at Asian School of Business, Trivandrum.  Prior to joining academia, he had worked in the IT Industry for about 30 years and is passionate about learning, nature and environment.
He can be reached at [email protected]

Madhava C Kurup is Professor of Strategy & Operations at Asian School of Business, Trivandrum.  Prior to joining academia, he had worked in the IT Industry for about 30 years and is passionate about learning, nature and environment.
He can be reached at [email protected]