Education enables the pupil to see religion from an ethical point of view and accept the sentiments of any other religion. Education helps the students to understand the distinctive nature of religion. It also enables students to respect someone’s decision to remain atheistic.

The afternoon bell rang. It is the feast day of our principal sister. Feast day is supposed to be the day set aside to commemorate the life of saintly individuals in Catholic tradition. There is going to be celebrations. And the afternoon hours are going to be free. Yes, it’s true, the perks of being in a college run by nuns.

We also had rosary processions which is an important part of Christian religion. Rosaries express the belief in engaging the whole self in the prayer. We had spent an hour in the college chapel during our Farewell. Having spent five years in a Christian management college does help me understand a few customs of the Christian religion.

Imagine the Gurukul system – the system where students lived along with their Guru and completed their education. This ancient system focused on the complete development of the students, both mental and physical. The students learned about their religion and ideas of the religion along with other subject like Vedas, Sanskrit, Arithmetic lessons etc.

Religion and education are often thought to be conflicting topics. Religion is a fragile concept that often comes to debate when it is mixed with the education. Religious practices, like everything have their pros and cons. Having faith and trust in a particular god brings hope in the lives of many people. The faith inculcates moral values and principles of the person. The objective of every religion is to build a moral personality.

People often debate over faith versus fact or say religion versus science. There are debates over the objective nature of science and the subjective nature of religion. According to many people science and religion are two contradictory, incompatible topics. For some religious people science only conveys a materialistic view of the world. And for some scientific people religion is nothing but mere superstitions. But what people don’t understand is that religion and science are two different ways of looking into the reality. The choice belongs to the individual.

Education enables the pupil to see religion from an ethical point of view and accept the sentiments of any other religion. Education helps the students to understand the distinctive nature of religion. It also enables students to respect someone’s decision to remain atheistic.

Being in a college run by nuns, it helps me to understand the beliefs and customs of Christianity. At least some of their customs, even though it is not forced. I was a person who went to the chapel occasionally. I listened to stories from Bible told by my friends and tried to imbibe the moral of the stories. Same way as I listened to the stories from Mahabharata and Ramayana. It was an interesting experience to understand another religion.

But as said earlier, everything has its demerits. So does the religion when it comes along with the education. There are institutions that try to inculcate moral values of a particular religion in the students. Often there are chances of religious conflicts when such institutions try to bestow moral values in the students, even with a good motive. Educational institutions should not be the promoters of any religion. Rather they should teach children to respect and accept every religion and also those being atheistic.

India is a secular country. The Indian Constitution proposes secular education to all irrespective of their religion. The purpose of the law is to ensure education to all including those populations who are pushed to the margins of the society in the name of religion, caste, gender or any other reasons. Often these rights are denied in many parts of our country even in the twenty first century. Education is meant to provide a broader mind to the people. Making them wise and providing them knowledge. Apart from providing a proper livelihood and financial security, Education helps us to build our character, to be a person with principles and dignity. Every individual deserves to acquire it.

At the end of the day religion is not about following any particular god. It’s all about understanding ideals of the religion that helps to build our moral character and to widen our perspective and make us better humans. As Gandhi said “all religions were, at bottom, one though they differed in detail and outward form even like the leaves on a tree”. 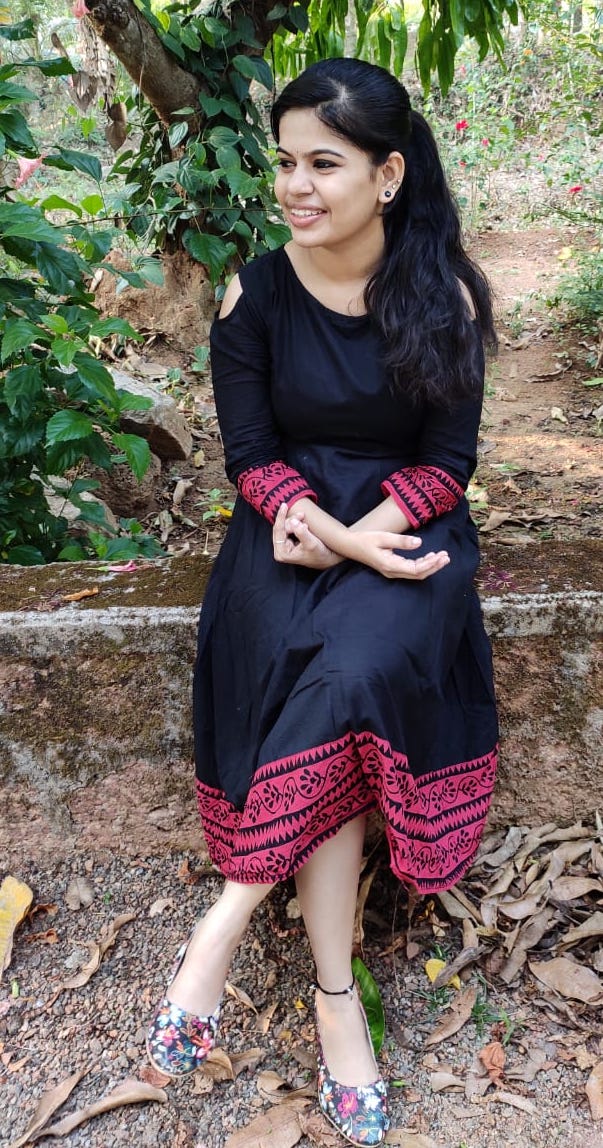