Math could seem to be the most bizarre field for someone like Havens to use as a get-away from the daily hardships. But according to Dr Gary Gordon, a Mathematics Professor, “Math is in many ways, the perfect antidote to incarceration”.

In 2020, Christopher Havens, an inmate serving 25 year sentence for murder in the Washington State, USA, had made headlines by publishing an academic research paper in the journal Research in Number Theory. Last week, Me Havens again appeared in the news by publishing a ‘problem’ in the the popular magazine Math Horizons, on the occasion of the birthday of the late Indian Mathematician Srinivasa Ramanujan. In the problem, Havens used 1729, the number also known as Ramanujan-Hardy number. in what is known as Pell’s Equation.

Math could seem to be the most bizarre field for someone to use as a get-away from the hardships of prison life. But according to Dr Gary Gordon, a Mathematics Professor, “Math is in many ways, the perfect antidote to incarceration”, and he feels many people are likely to engage in what is known as ‘math-as-escapism”.

Havens has done extensive work in the area of continuous fractions. The following quote from him is a testimony to his intellect and the profound beauty and clarity with which his sees mathematics: “To me, a continued fraction really is the heart of an irrational number. They’re beautiful and pure, and they even have a pulse in the sense that their sets of convergents beat to the rhythm of a leaping arithmetic pattern.”

Mr Havens is an amazing example of how a lofty goal can inspire human beings to recover, change course and thrive. He has taken his mission to the next level by launching the ‘Prison Math Project’ and is now taking it National. He says his mission is to “change lives through reversing recidivism using math”.

Georg Cantor had once said – “The essence of mathematics lies in its freedom“. May be Havens was inspired by this underlying freedom – which he, moist likely coveted dearly.

Read a biography of Mr Havens in ‘Popular Mechanics’ 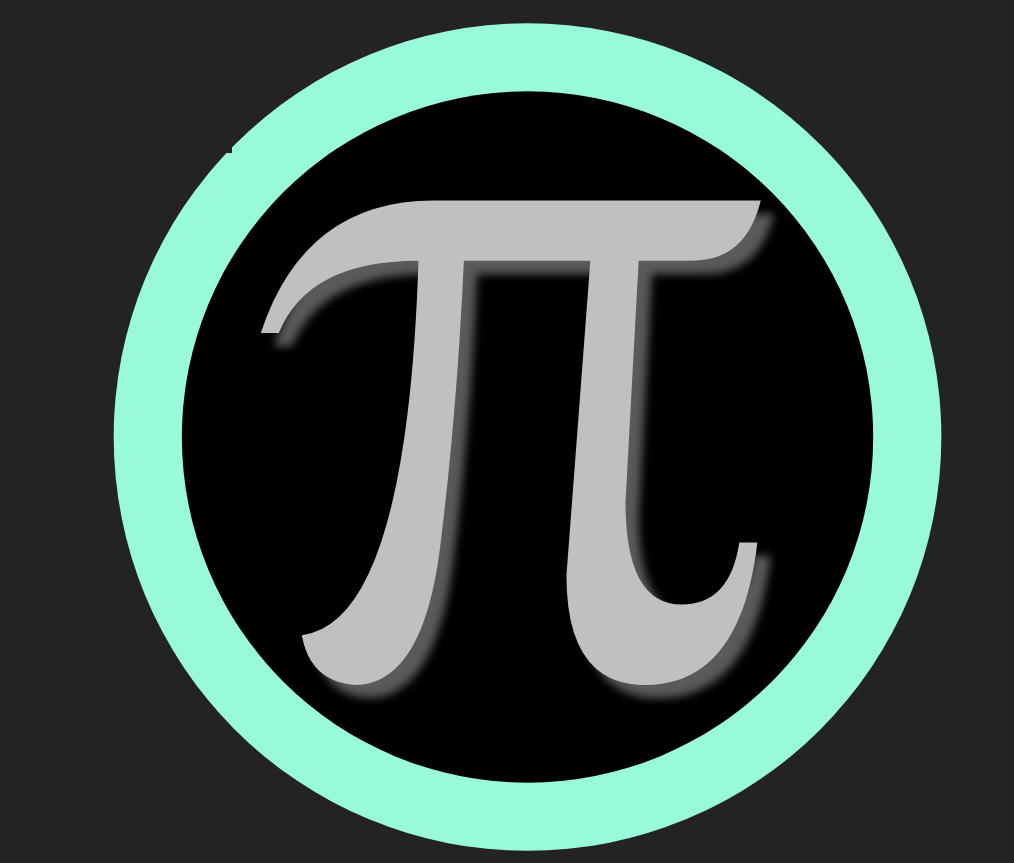